The first monogamous amphibian has been discovered living in the rainforest of South America.

Genetic tests have revealed that male and females of one species of Peruvian poison frog remain utterly faithful.

More surprising is the discovery that just one thing – the size of the pools of water in which they lay their tadpoles – prevents the frogs straying.
If the pools were bigger, the frogs wouldn’t have to remain faithful… 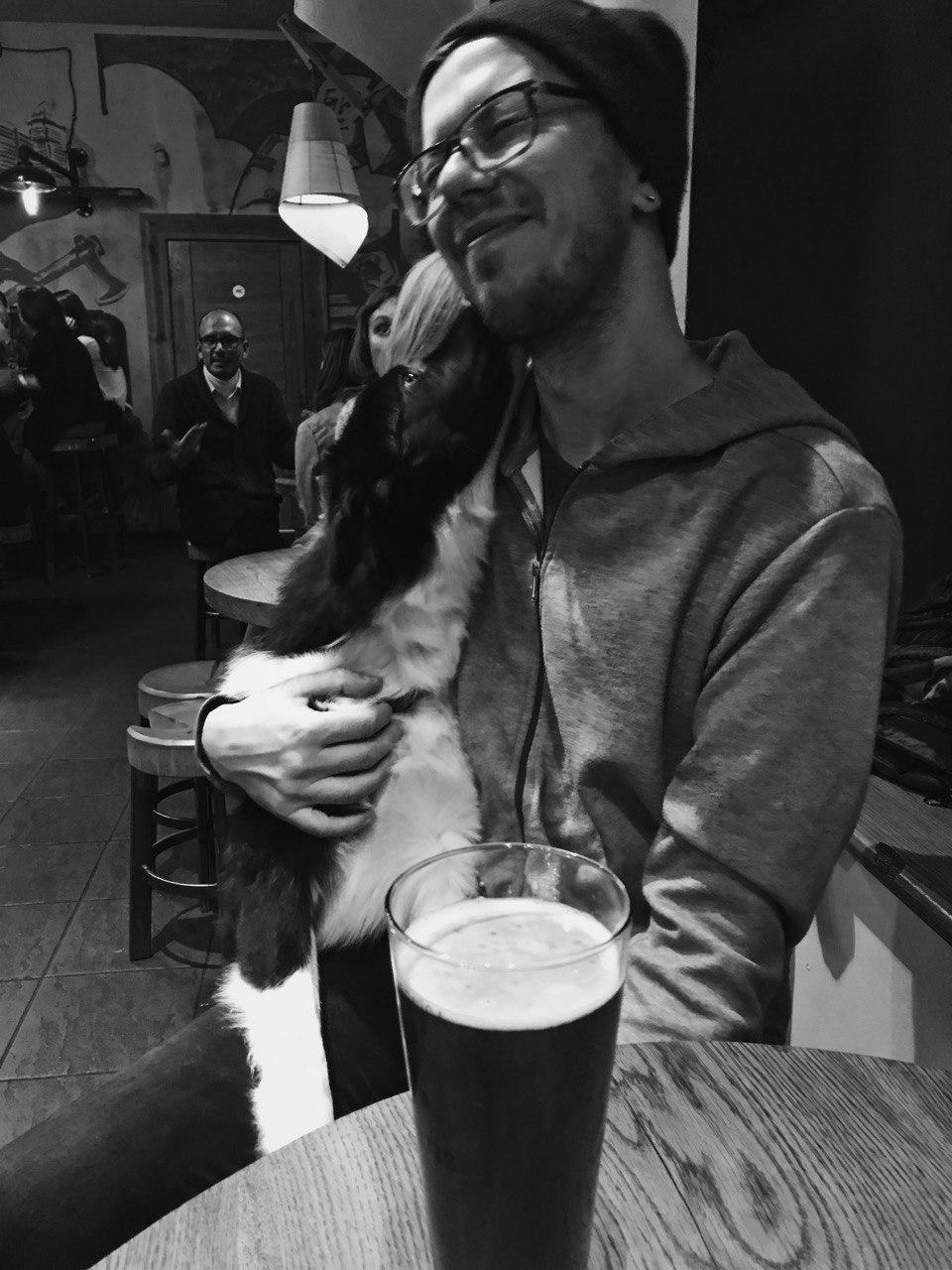